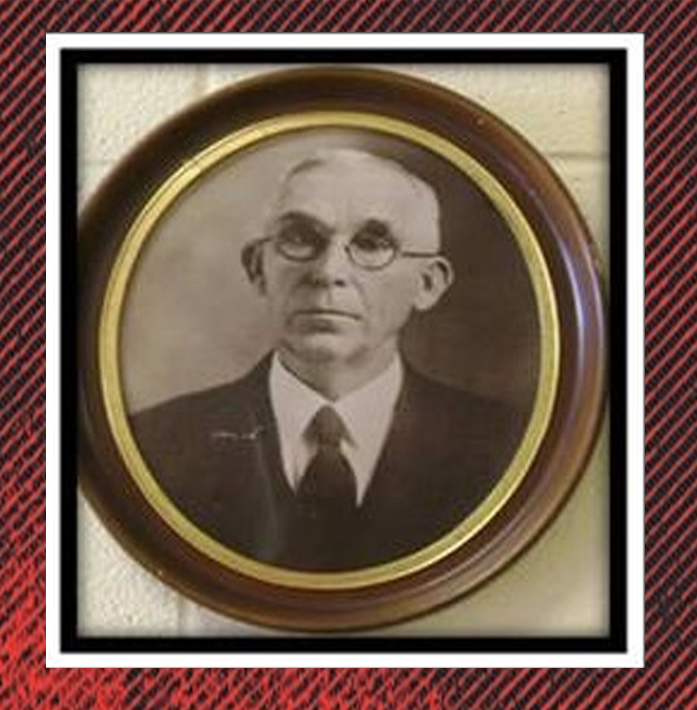 Mr. Brown was born near Marion, Virginia on November 14, 1856. He graduated from Hiwassee College in Madisonville,Tennessee in 1882. He then moved to Texas where he taught in small towns, including Round Rock and Leander. He later moved to Austin in 1892 with his wife, Mary Rebecca Robertson. Upon his move, Mr. Brown became the principal of Pease Elementary for 41 years in which time he was able to see three generations of a family attend the school.